Ryan Marchand uses playful guitar and creative arrangements to produce out-of-the-box covers and originals. Having worked in top-flight studios with world-renowned producers and engineers, Ryan has a rich background in production and an experimental approach to performance.

Using live-looping Ryan creates sonic landscapes with layered beat-box percussion, vocal harmonies, and a bevy of guitar effects to cover the frequency and timbre spectrum. He draws inspirations from studio albums from artists such as Pink Floyd, The Beatles and many more.

Having toured extensively for the last 10 years in North America, Ryan has reached a wide spread audience. In an effort to bring this audience together, Ryan has began incorporating live-streaming into his craft and production. The streams occur during live concerts and in the studio giving viewers a chance to interact and have a private experience with Ryan Marchand and other listeners from across the globe. 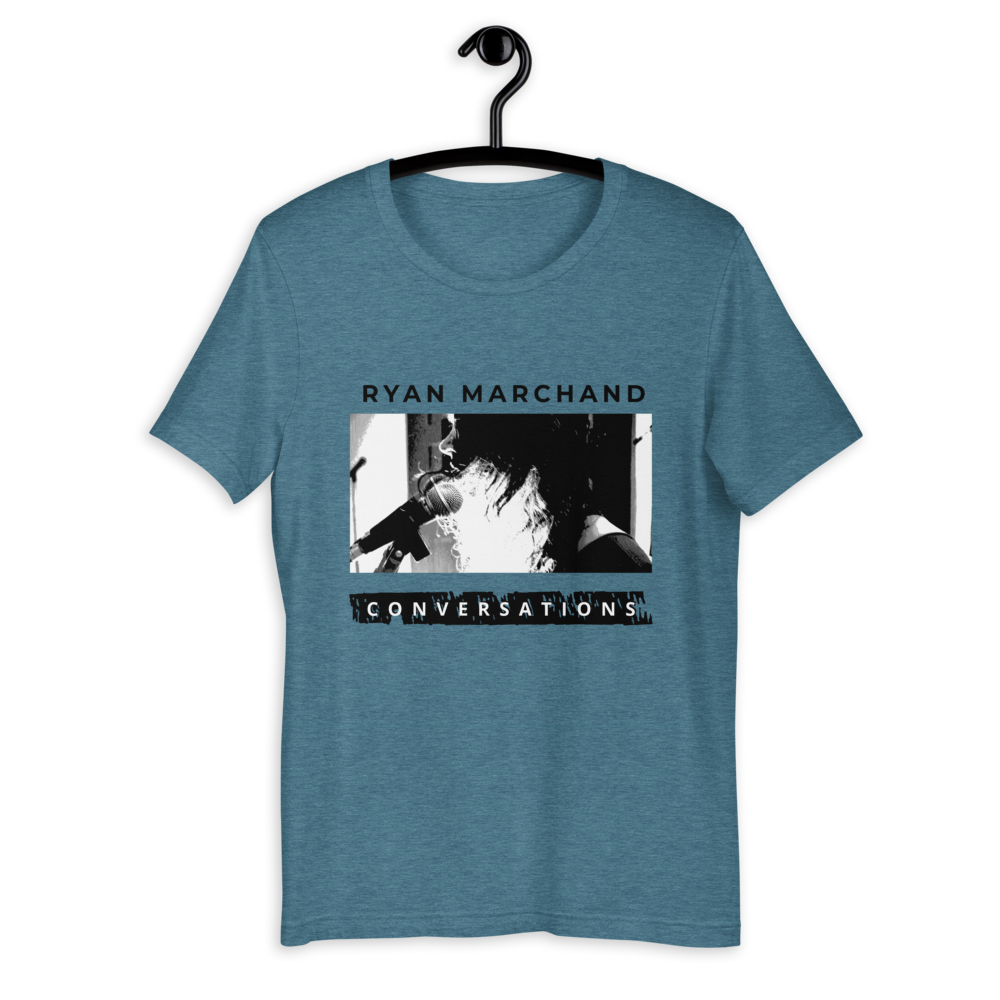 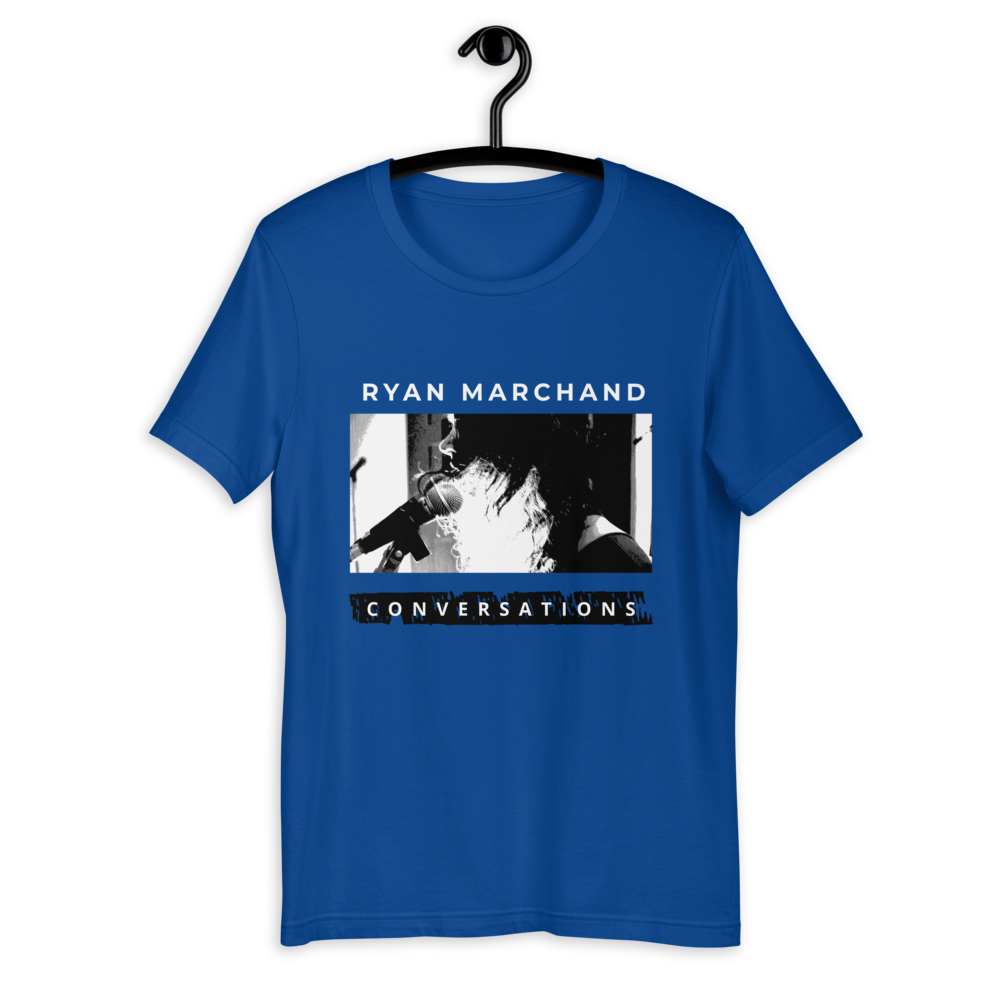 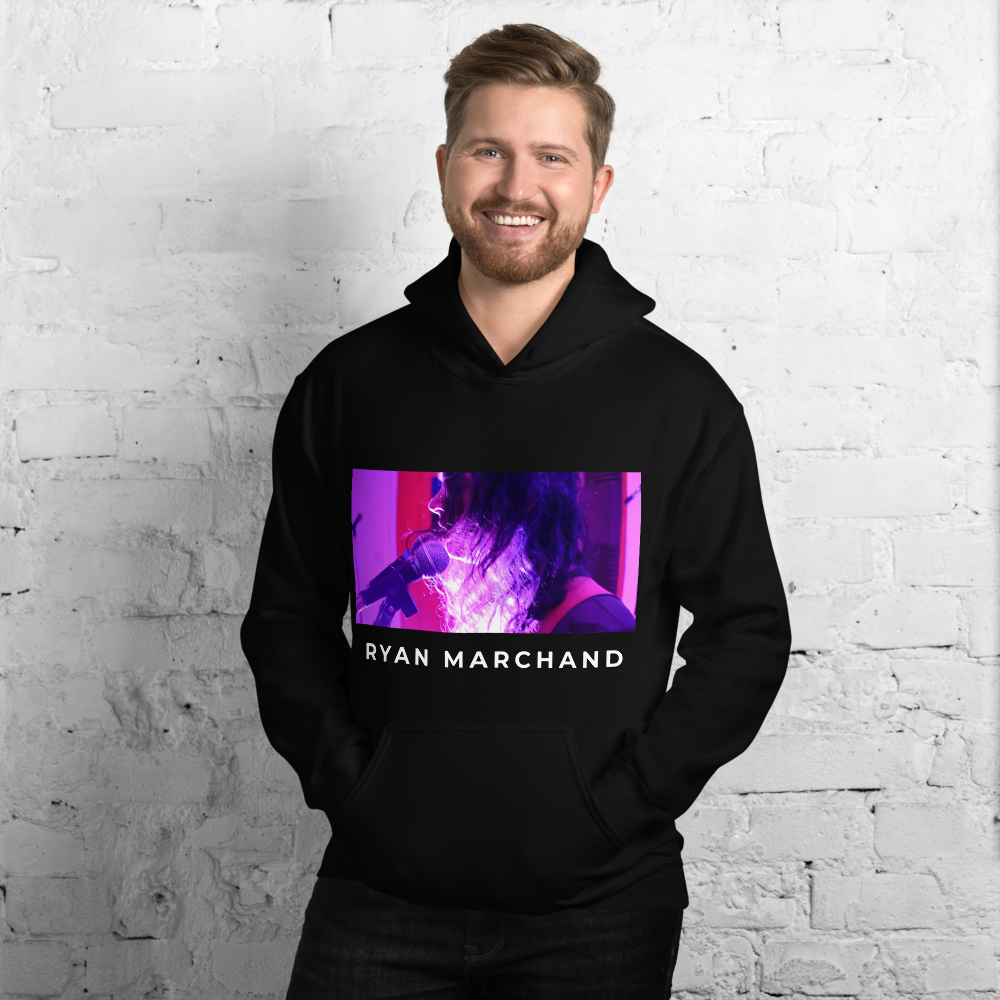 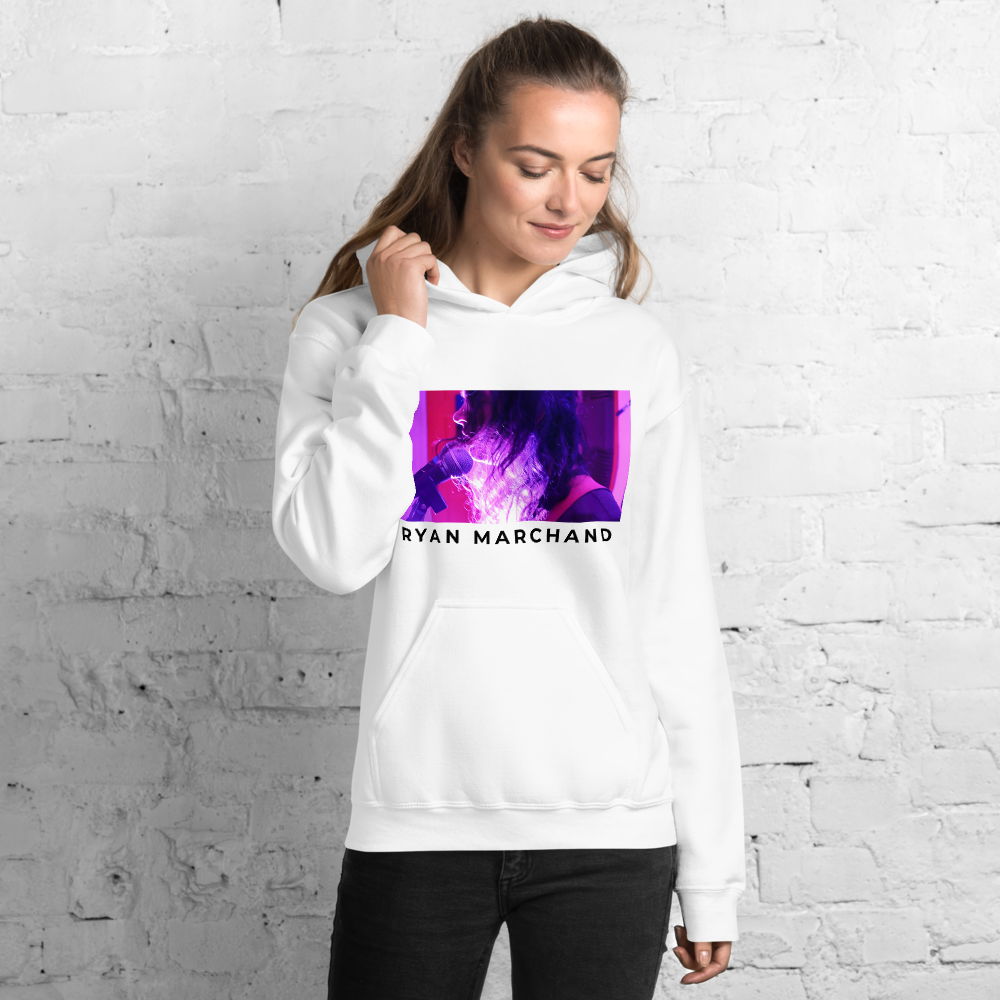 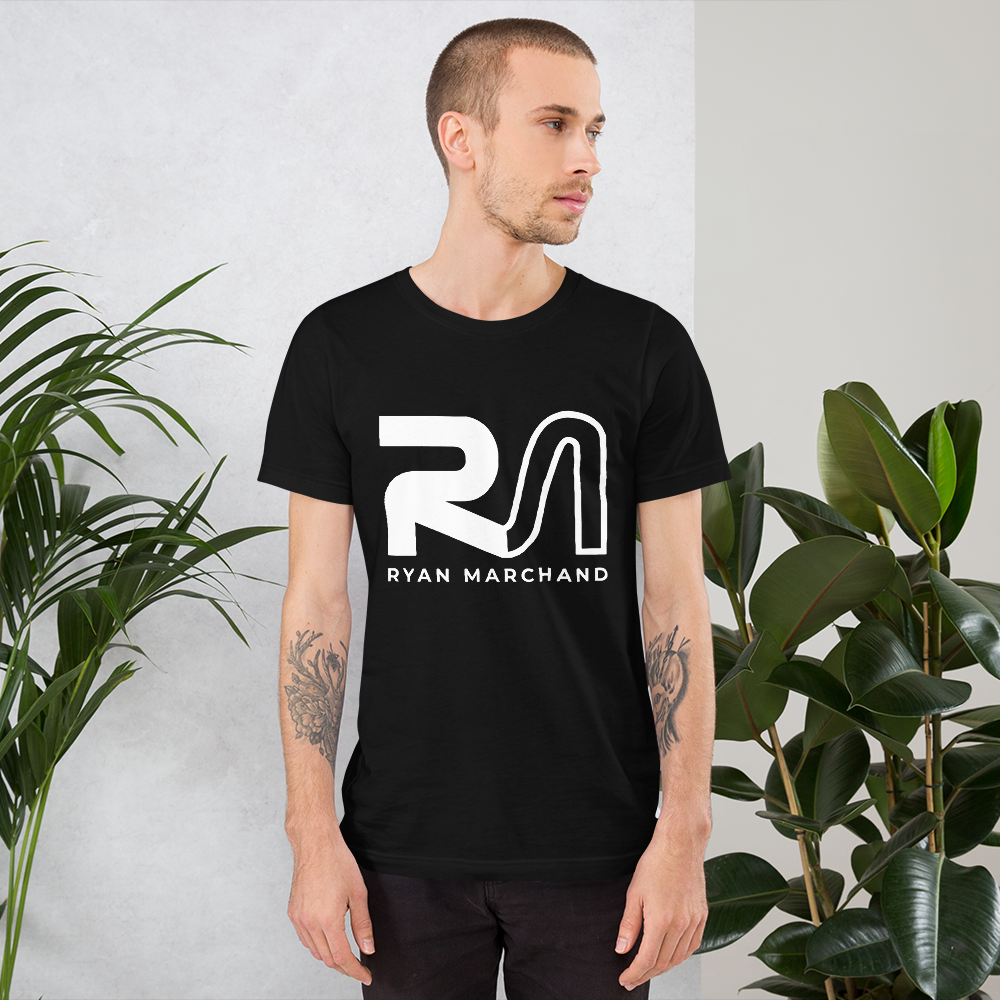 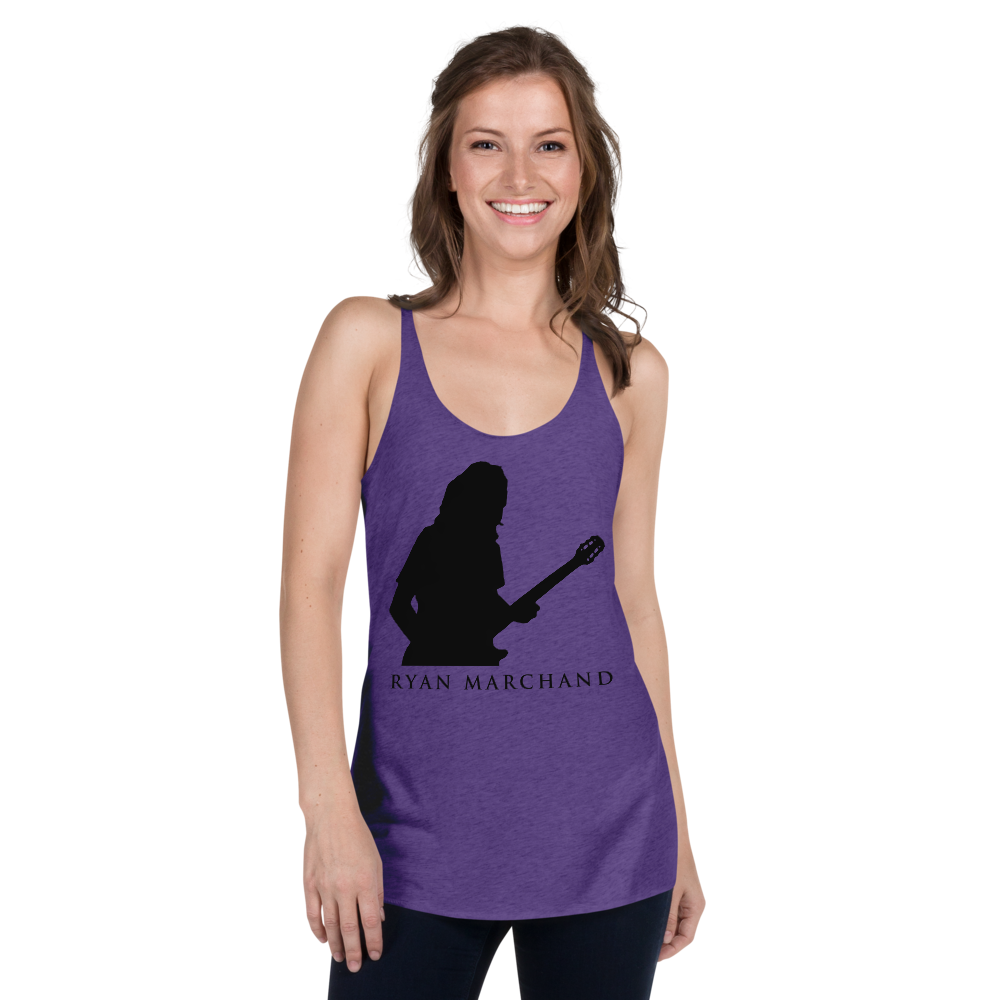 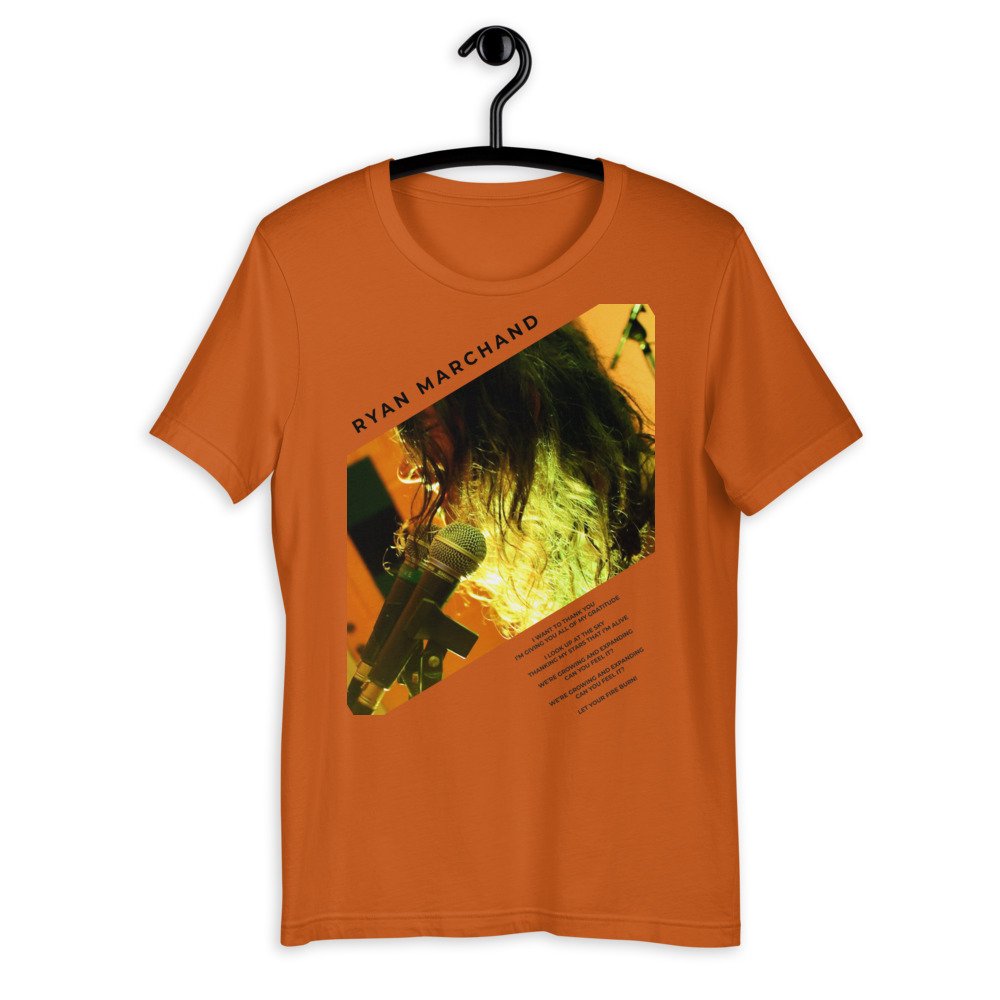 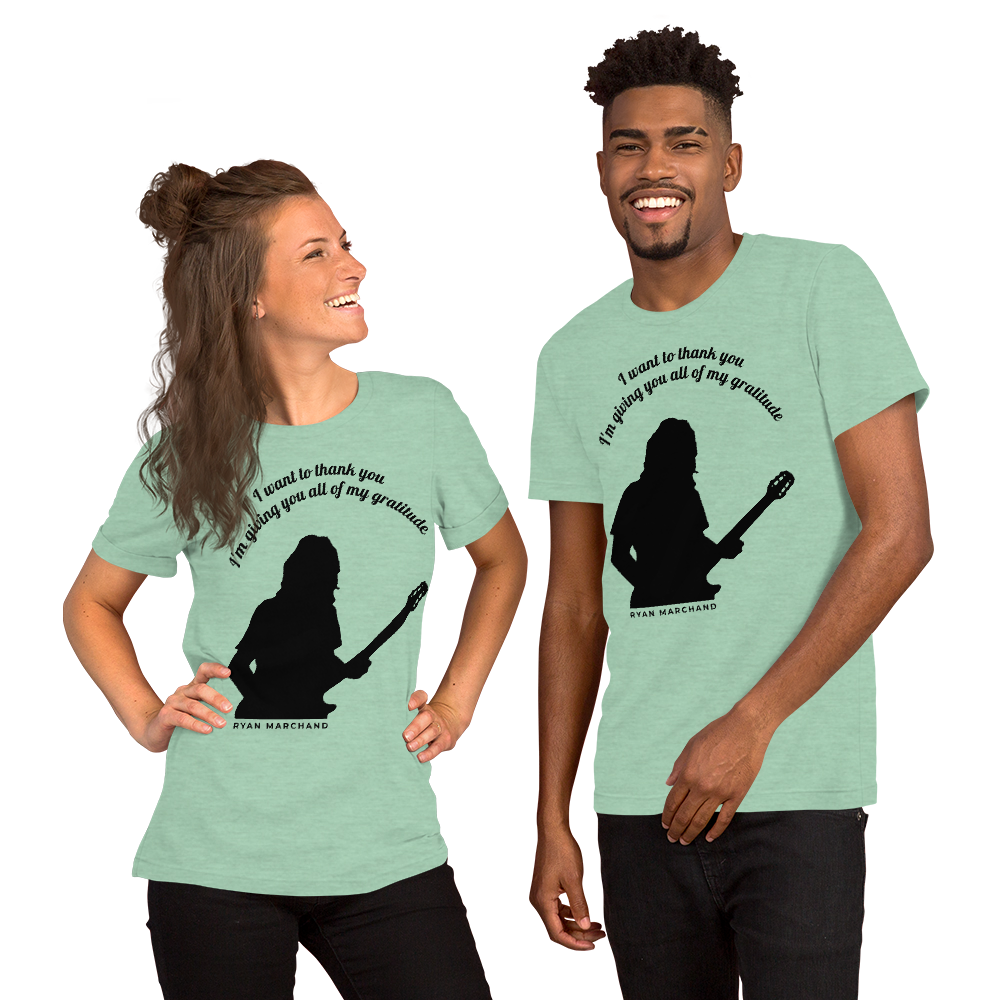 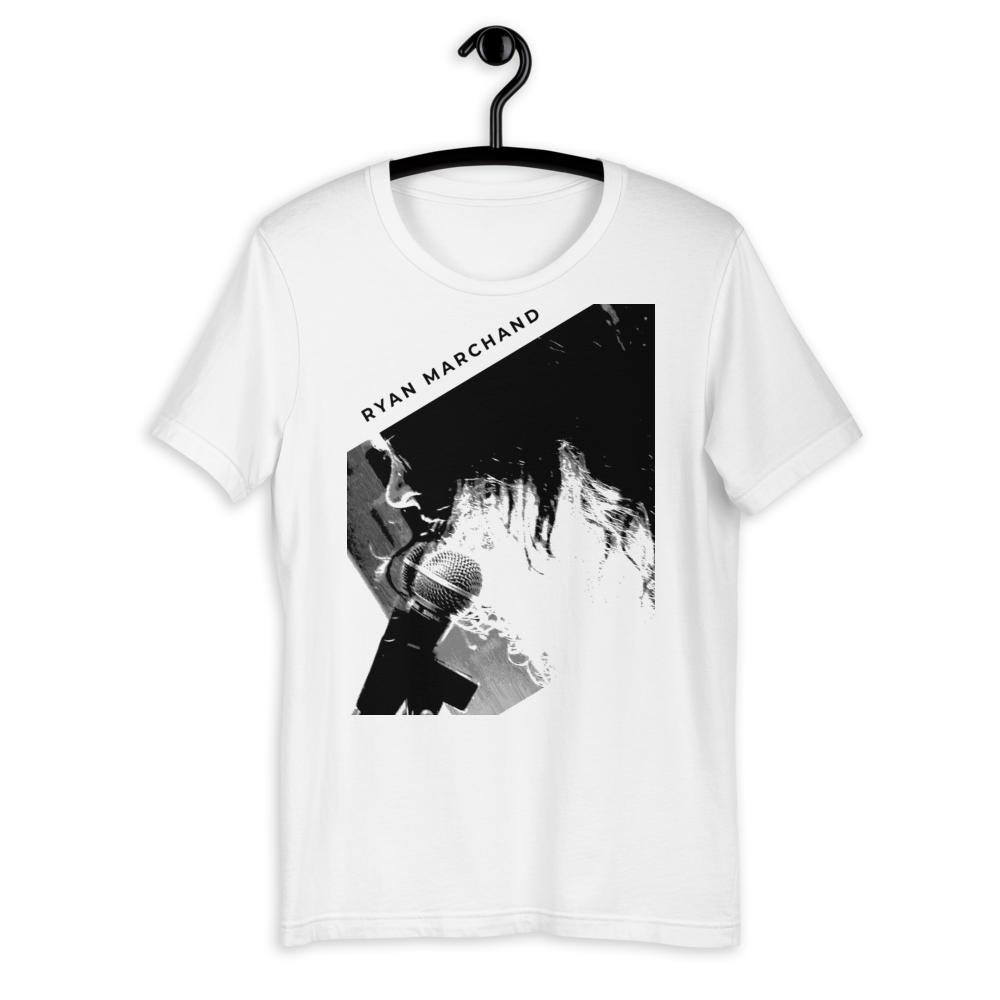